Make Your Museum Experience Come Alive with a Guided Tour

Saturday and Sunday
11am — 3pm

Please enquire about prices for our Museum Experiences.

Plenty of parking is available in Katikati township.

There is a public car park opposite the museum behind the Katikati Memorial Hall accessed via Talisman Drive.

We are wheelchair friendly with accessible facilities and bathroom.

Our loading zone and drop off area is at the front door of the museum.

Photography is encouraged! There are plenty of great things to take pictures of both inside and outside the museum. 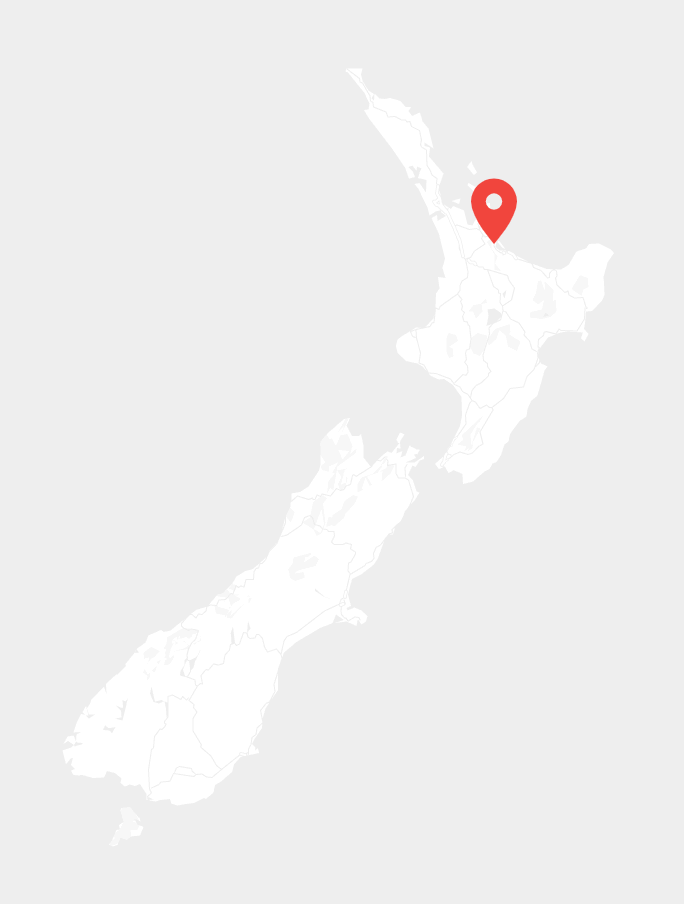 A Day in Katikati

There's more to Katikati than you might think. We've teamed up with other key attractions in our town to bring you 'A Day in Katikati'. Check out what else there is to see, and enjoy a day out with a difference. Start at The Arts Junction – your access to information on all that our town has to offer – and go from there! 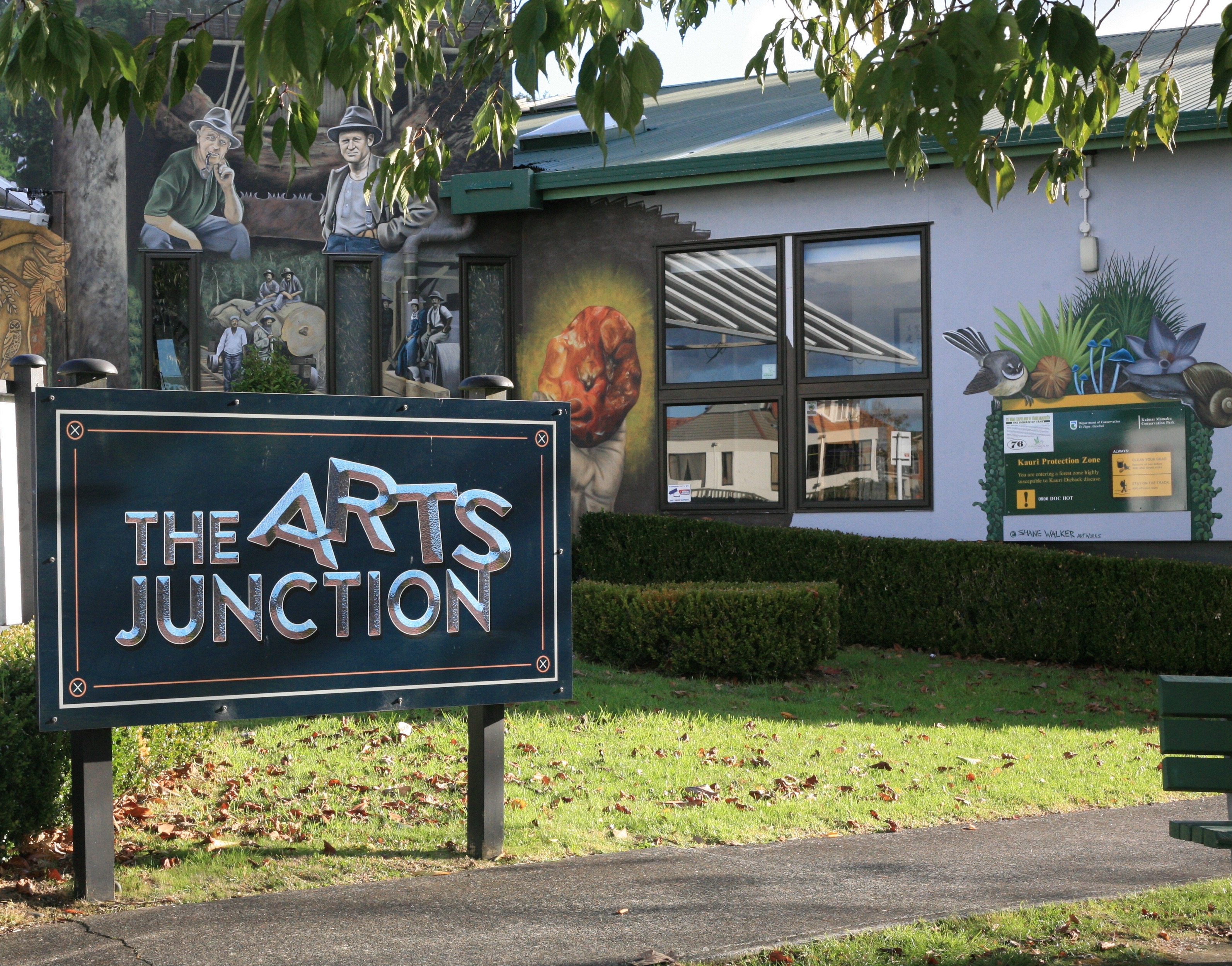 Known as New Zealand's Mural Town, Katikati has over 75 pieces of artworks in their public gallery which is looked after by Katikati Open Air Art. Late 2018 saw the opening of The Arts Junction, a multi-use facility which houses the Visitor Information Centre, Katikati Open Air Art's Carlton Gallery, gift shop, gallery and the Junction Theatre, a multi purpose theatre that accommodates stage performances, cinema and exhibition space.

Katikati now boasts four art galleries and has many private studios that you can visit by arrangement. There is a strong Theatre Group, Folk Club, Camera Club, Art Group and more. 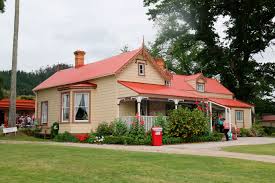 Athenree Homestead was built by Irish settler/pioneers Hugh and Adela Stewart in 1879 and was a working farmhouse for 30 years up to their departure in 1906. It played an important role in the history of Athenree and Katikati - the whole area being part of a planned Irish settlement.

After the Stewarts’ departure the property had various owners and several rooms of the house became derelict. However restoration work has been carried out by the Athenree Homestead Trust volunteers and local tradesmen over the years and the house is open to the public throughout the year at the following times.

The Leveret Estate cellar door is housed in a striking Cape Dutch building dating back to 1978. Located among the lush green pastures of Katikati, Leveret Estate is a producer of premium "méthode traditionnelle" sparkling wine, red, white and rosé wines. New Zealand's finest, privately and independently owned estate where winemaking is seen as an art and the team is committed to their craft. Pop in to their Cellar Door for a taste, where their friendly team are there to guide and help you.

Walks, nature and the great outdoors 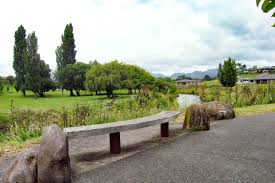 Stroll down the acclaimed Haiku Pathway which weaves alongside the Uretara Stream in the heart of Katikati. This pathway is the only one of its kind outside Japan and features over 40 haiku poems which are carved onto river boulders. Each short poem has been chosen to reflect its location and provides a novel way to reflect on your peaceful surroundings.

This pathway also links up with the popular Yeoman Walkway. Explore the Uretara estuary and wetlands just on the outskirts of town – home to lots of native birds and several more interesting sculptures.

Find out more
No items found.