How to Save the Planet

On Monday November 14th, we joined with Kaumatua and Kuia of Te Rereatukahia Marae, hapu representatives of Northern Tauranga Moana, Creative Bay of Plenty (BoP), sponsors and supporters to bless and unveil our Pa Harakeke, a project that has been 18-months in the making.

We feel privileged and honoured to have spent this past year working closely with Kuia Kerewai Murray Wanakore. Thank you as well to Kairaranga Sarah Tangitu who along with Kerewai flew to Lincoln to bring the cultivars home (see pictures below courtesy of Manaaki Whenua/KimTriegaardt). Seven species were selected, each serving a different purpose, and over time it is intended that our Pa Harakeke will be a site of workshops, educational programs and exhibitions.

To the Māori, there was no plant more important than harakeke. As Pākehā culture and clothing displaced time-honoured Māori ways in the latter part of the last century, traditional harakeke cultivars fell into neglect. In the early 1960s, a Kairaranga (weaver) of Gisborne began noticing that weavers were reduced to using inferior harakeke and started to seek out and collect good traditional varieties. Over succeeding decades, she assembled a collection of some 60 Māori cultivars. The collection was given to the former Department of Scientific and Industrial Research and has since formed the basis for numerous plantings around the country by Manaaki Whenua—Landcare Research, who has saved these traditional harakeke cultivars.

A solid partnership has been established with Manaaki Whenua, the Kairaranga (weavers) of our District, Northern Tauranga Moana and Western Bay Museum. We will continue to have this cultural engagement under the governance of Kuia Kerewai and Kaumata of Te Rereatukahia. It is their taonga and all initiatives going forward will be at their approval.

We would like to take this opportunity to acknowledge and thank the support and hard work of Project Parore, for taking such care in preparing this space, including weeding, brush cutting, spraying and spreading the mulch, and to Taylor Brothers Transport Ltd for supplying the mulch.

We have taken our first steps, and we look forward to moving forward collectively with this project. 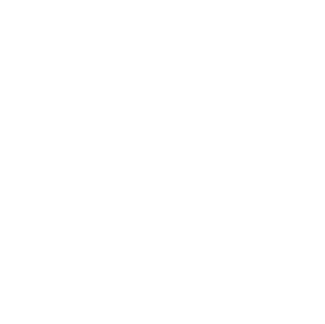