Champions in Their Field

Celebrating local sports legends from the Western Bay of Plenty.

'Champions in their field'

Celebrating  local sports legends from the Western Bay of Plenty.

Click on the poster above to view our opening video

Running from September 2020 to January 2021, this exciting exhibition featured exhibits from some of our local legends including Denny Hulme, Katikati Rugby Club and Waihi Surf Lifesaving.

Following his Formula One tenure with Brabham, Hulme raced for McLaren in multiple formats—Formula One, Can-Am, and at the Indianapolis 500. Hulme retired from Formula One at the end of the 1974 season but continued to race Australian Touring Cars.

Nicknamed 'The Bear', during his career, Hulme drove the most powerful cars of his era. He raced in F1, F2, Indycars, saloon/touring cars, CanAm and endurance races, all during the same season. After retiring from F1, he even drove in truck races.

Waihi Surf Lifesaving Club  is situated at the northern end of Waihi Beach. The original Waihi Beach Surf Life Saving Club was founded in 1935 and the club was run by a small group of locals trying to make the beach a safer place for their families and friends.

Despite the wars and times of economic hardship, the service has continually operated throughout the last 8 decades. 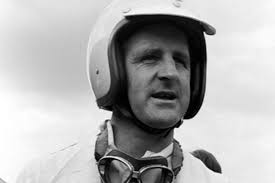 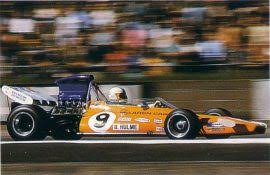 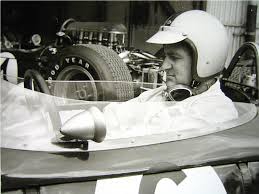 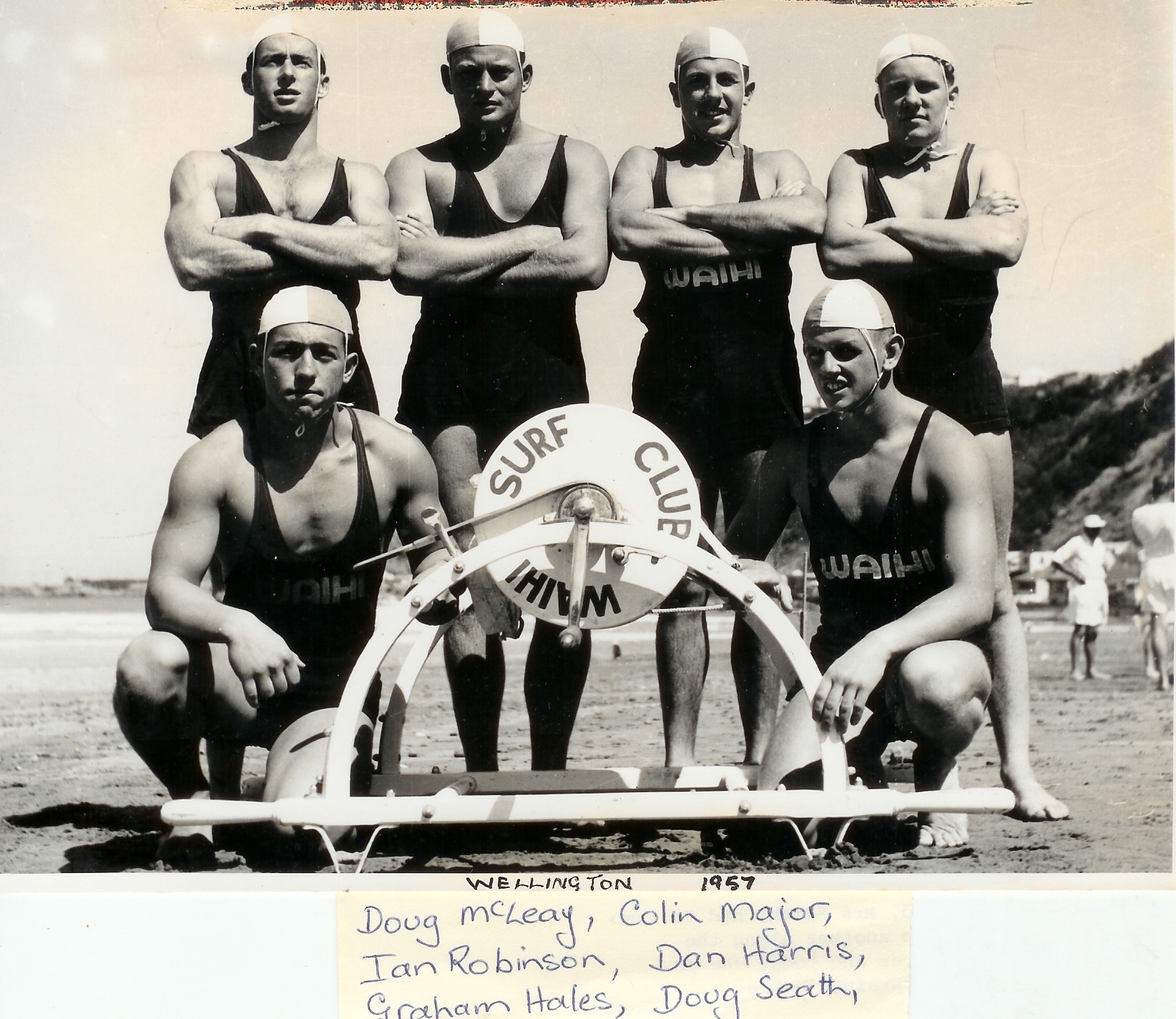 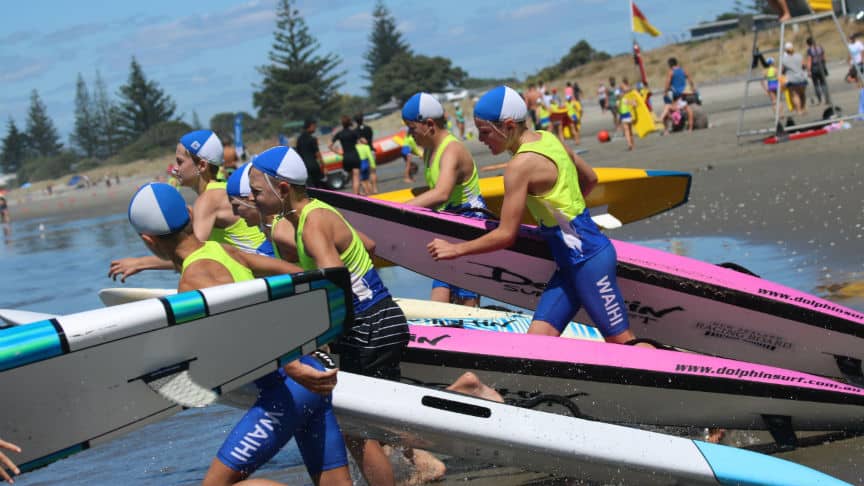 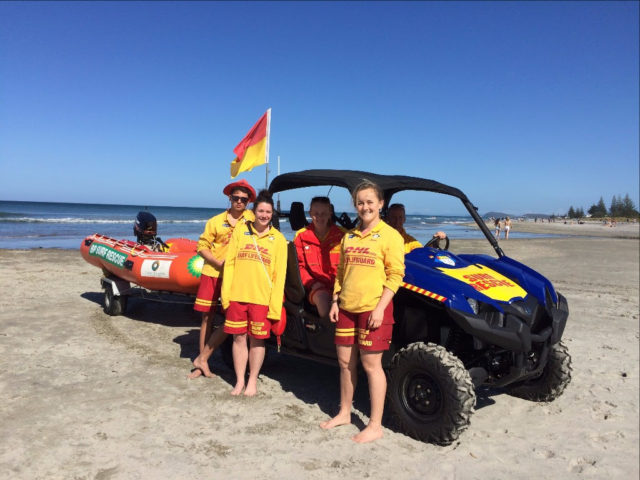 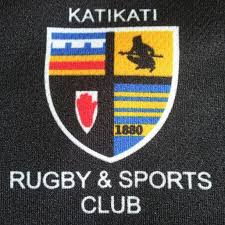 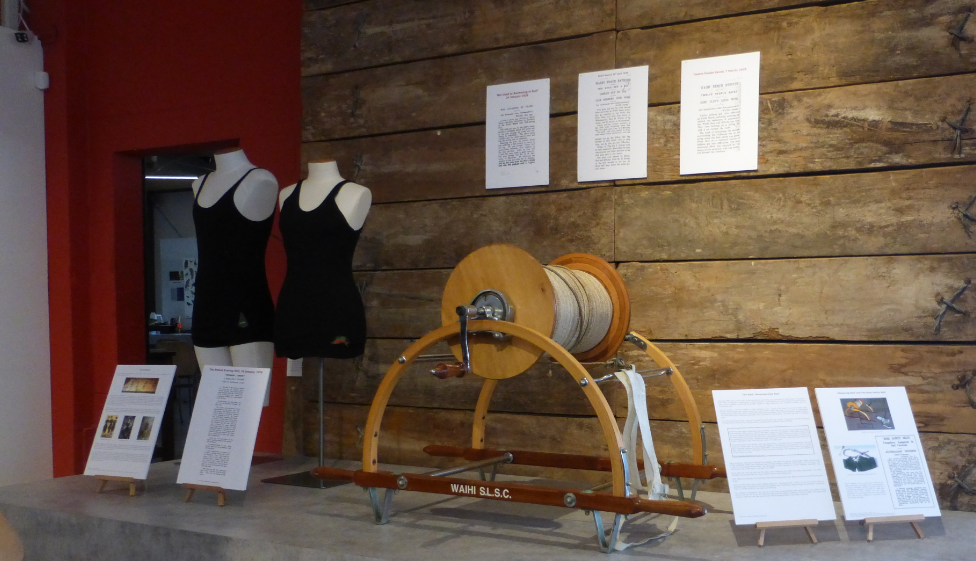 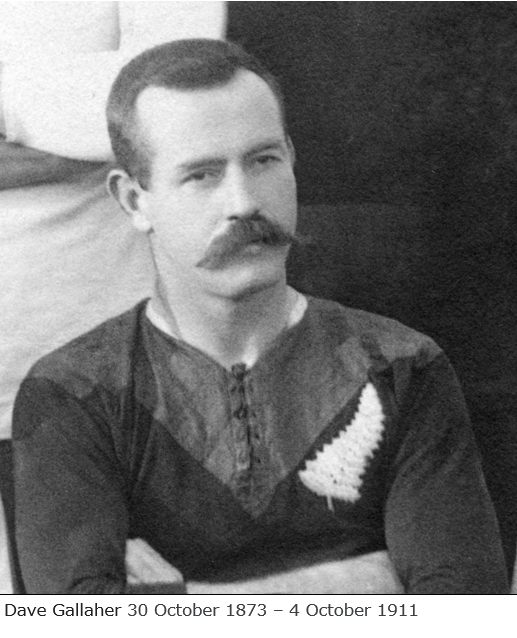 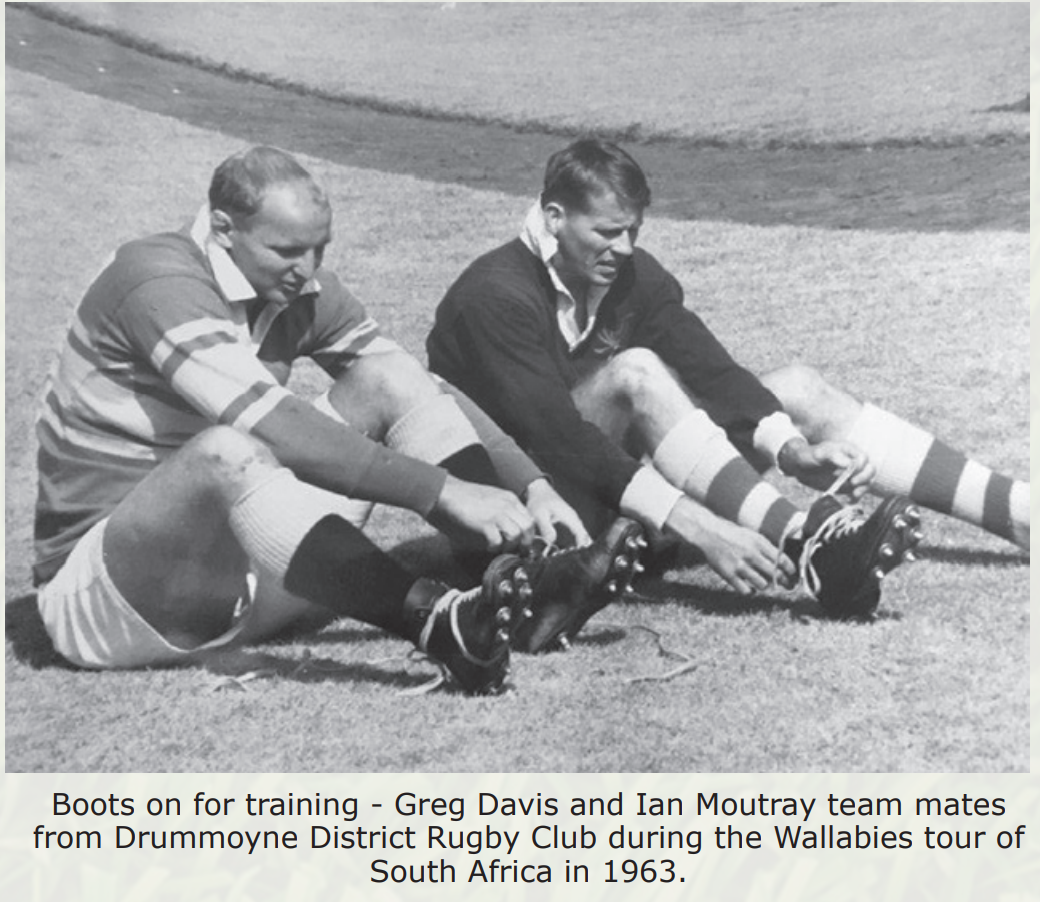 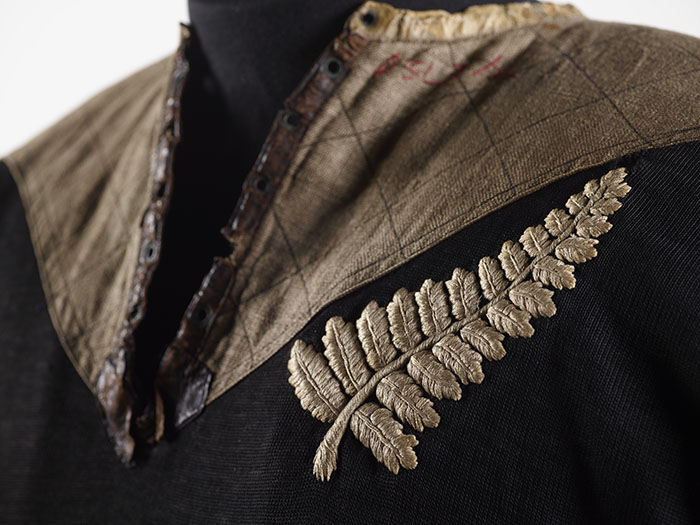 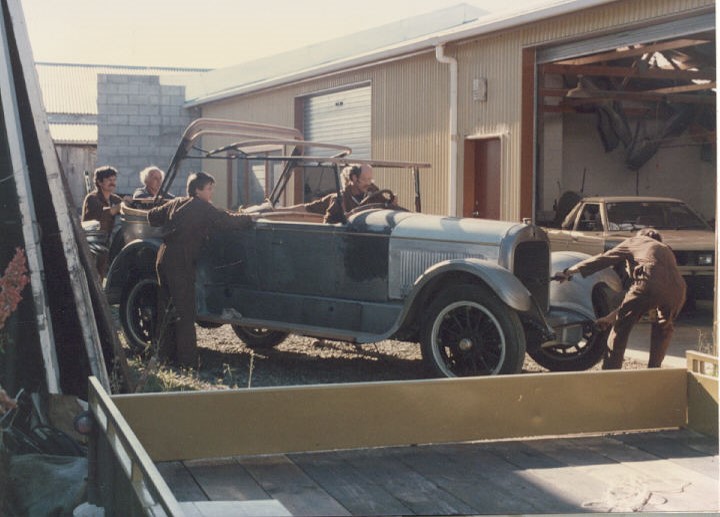 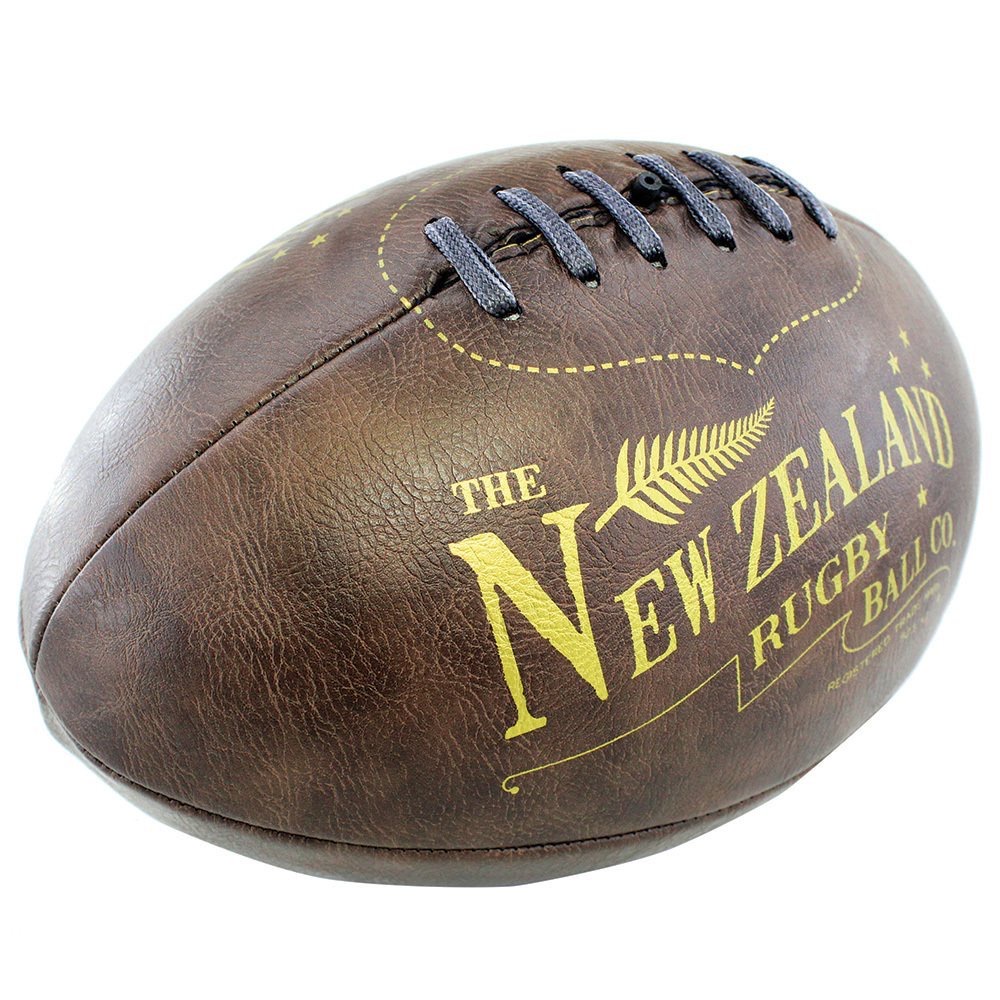