Make Your Museum Experience Come Alive with a Guided Tour

We are a registered Charitable Trust that preserves, conserves, stores and displays the historic and noteworthy items of the area to the highest standards with the support of Museums Aotearoa and Te Papa National Services Te Paerangi.

With these leading national organisations, the Western Bay Museum has developed into the unique sector leading and well-respected establishment it is today.

“We bring to life the pioneering spirit of the Western Bay. We remember the storms and hardships of the voyages that brought the settlers here. We champion, commemorate and celebrate those who worked together – local Māori, Ulster Irish and all other settlers  – to build this region and we strive to keep their memory alive. We evoke their determination and struggles in our work. We consider ourselves the guardians and custodians of the Western Bay’s stories and treasures.  Our forbearers made the area what it is today. Without them and their legacy, there would be no us.” 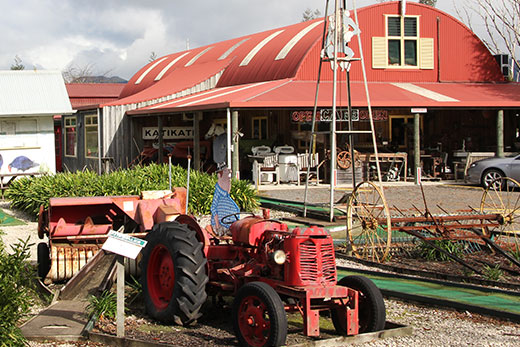 The organisation has its roots in the privately-owned Katikati Heritage Museum.

In 2010 the venture became a community-owned establishment staffed by volunteers but the museum was failing and there was a risk the collection of historical importance would be lost forever if it was disbanded.

Led by Paula Gaelic, the museum was temporarily closed and a team of dedicated locals spent 2 years sorting, identifying and cataloguing thousands of items from the collection (including over 8,000 glass bottles) and deciding which ones were important enough to be kept for a new museum.

Through sheer perseverance, determination, bravery and hard work, the funding and location for a new museum were secured. The aim was to create a high quality establishment that was owned by the community, for the community.

From humble beginnings, Paula and her team have created the unique and inspiring museum you see today. 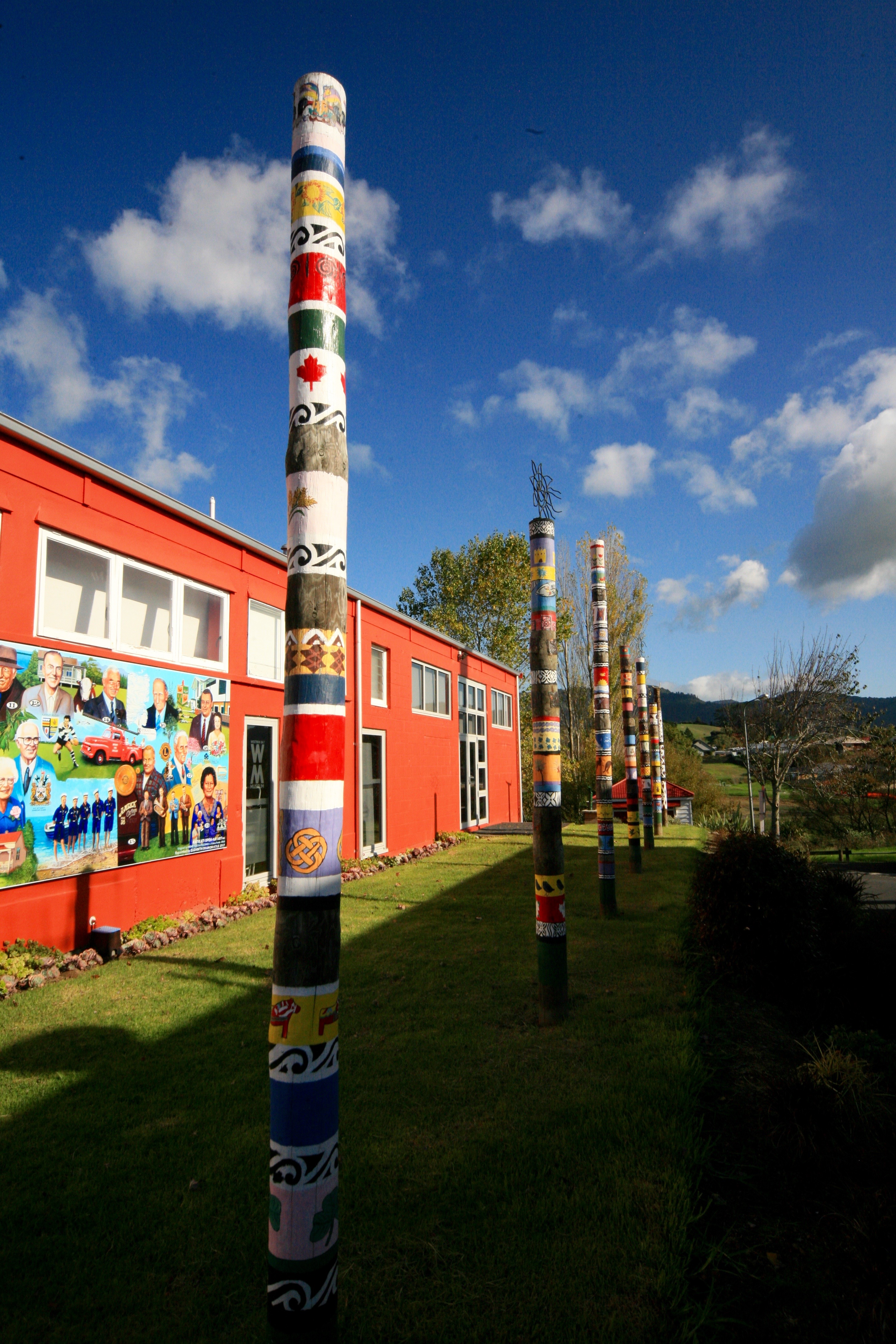 The museum is now housed inside the instantly recognisable historic landmark that is the old Fire Station in Katikati.

Built in 1955, it helped protect the local community for over 50 years and continues to do so now, just in a different form. The fire station combines and celebrates our past and the modern, forward thinking organisation we are now.

The museum is a space the entire community are proud of. It is a source of education and inspiration to locals and to visitors from around the world.

It operates with the help of many volunteers, donors, sponsors and funding organisations including Western Bay of Plenty District Council. 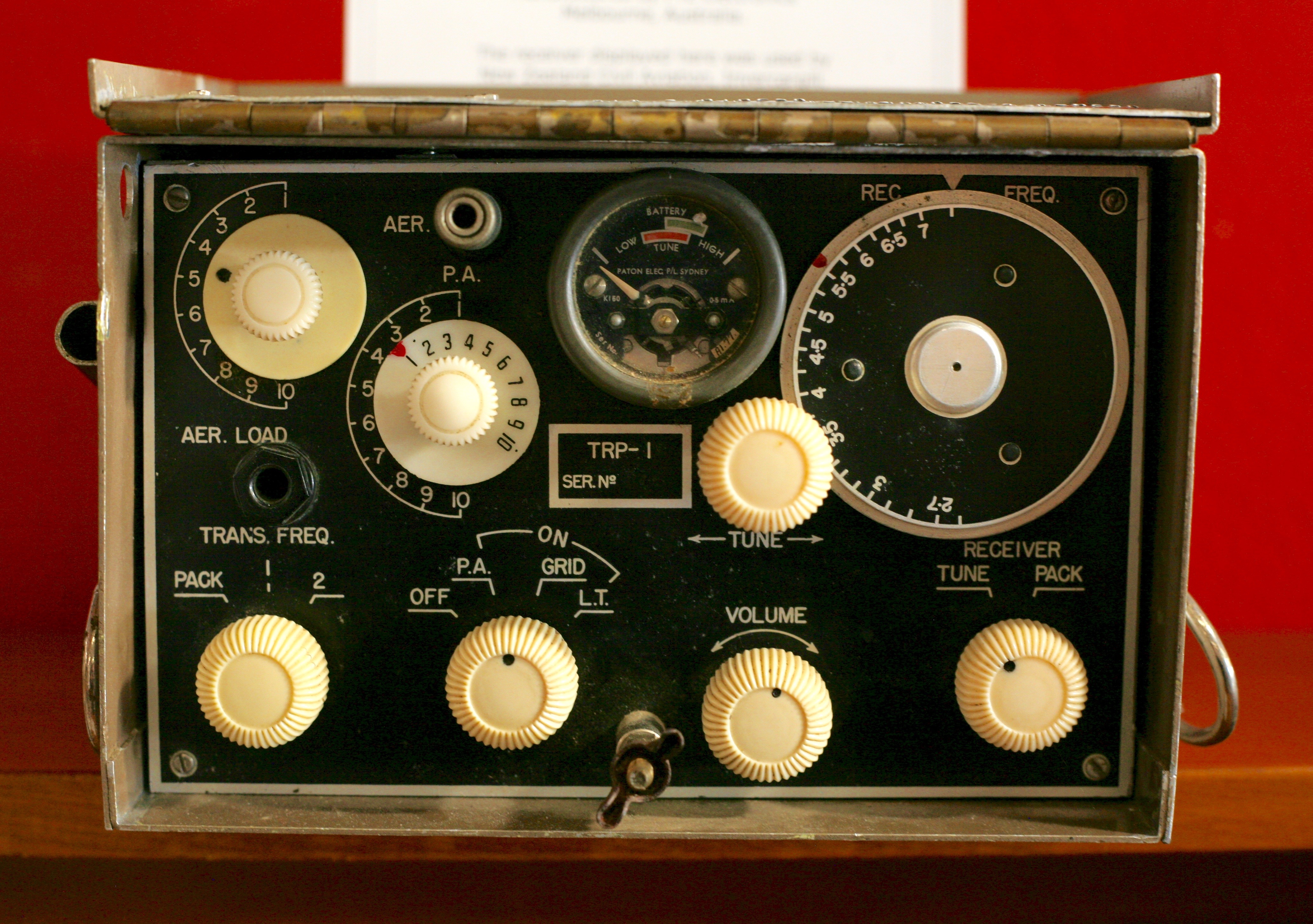 More than your average museum

Unlike many small regional museums, the interior is modern, bright and open and exhibitions are updated three times a year. This keeps the museum fresh and exciting and encourages people to return regularly.

Unique, hands-on museum experiences let visitors step back in time to the 1900s and our outdoor activities using the garden and Uretara Stream embody our ‘beyond-the-walls’ philosophy.

The museum is staffed by a group of over 70 passionate and knowledgeable volunteer guides who help to create memorable visitor experiences. They recount tales of storm-ridden ocean voyages, adventurers and entrepreneurs to the many people who come through the doors every year.

Alongside the exhibitions, experiences and the outdoor engagement areas, they help to bring to life the stories on which the foundations of the Western Bay of Plenty are built.

We need your support

There are several ways you can support your museum. Become a Friend of the Museum, join our group of hardworking volunteers, donate online or become a partner. If you think you can help, we'd love to hear from you.

Support us
No items found.