We recognise the need to mark the important anniversaries of events that have had a significant impact on the nation as a whole and on the pattern of New Zealand life. We support the commemoration programmes set by the Ministry of Culture and Heritage for Aotearoa through our exhibitions, events and ceremonies.

In collaboration with our local partners (such as the RSA) and with support from the Ministry of Culture and Heritage, we act as a central point where the community can connect with all of New Zealand’s significant commemorations including ANZAC Day, Armistice Day and those of historical significance to Tangata Whenua. 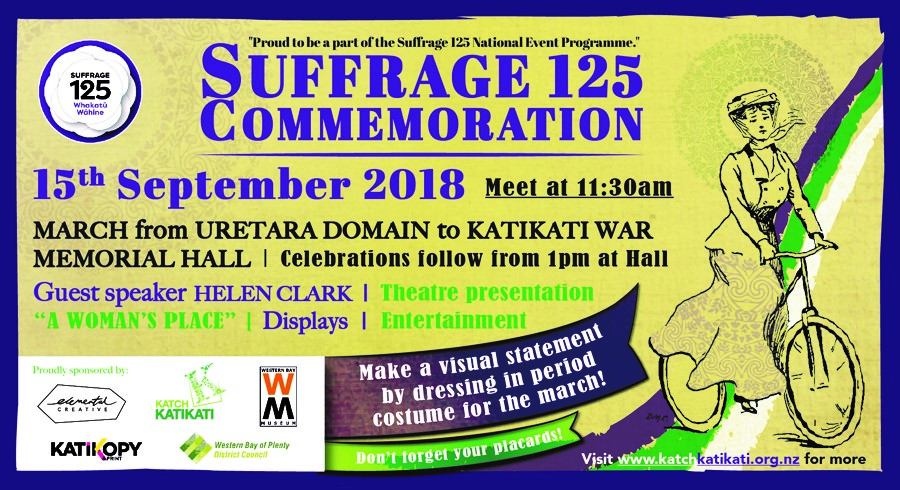 With our local partners

We collaborate with our local partners to commemorate and celebrate. This includes WBOPDC, other organisations and sponsors. These include key commemorations such as the Suffrage 125 National Event Programme. 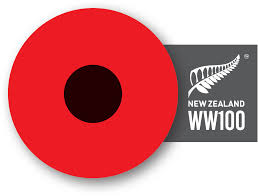 The First World War (1914–1918) was one of the most significant events of the 20th Century and had a deep and lingering impact on New Zealand society. Just under ten percent of our then population of 1.1 million served overseas, of which more than 18,000 died. There were also over 40,000 hospitalisations due to injury or illness. Nearly every New Zealand family was affected by the impact of the war.

The growing attendance at Anzac Day ceremonies in New Zealand, and the steady increase in visitors to battlefields in Turkey and Europe, demonstrate a continuing interest in the significance of this conflict.

New Zealand's First World War Centenary (WW100) programme marked the First World War centenary from 2014 to 2019 (when our troops came home) — through a range of events, activities and projects in all parts of the country.

The events of 1914–1918 affected more than those who went away— they touched nearly every New Zealand family, every community, school, workplace and club or group. One indication of this wide-reaching impact is how many New Zealand communities, large or small, have a memorial marking the First World War.

The centenary commemorations honoured the service and sacrifice of those who fought, and also told the stories of the great majority of people who remained at home. With a generation of men overseas, women took on new roles that began to change our workforce and society. At a time of intense pressure to conform, the courage of those who opposed the war, including conscientious objectors, was also acknowledged. 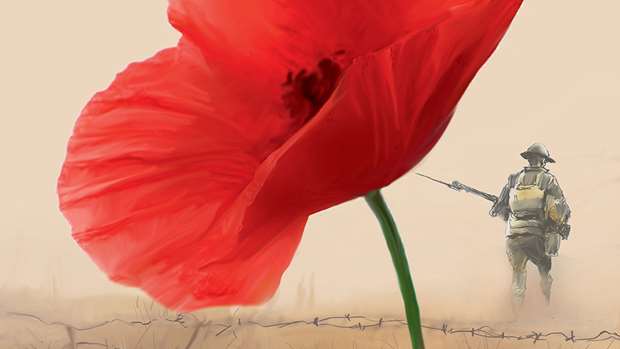 Anzac Day our national day of remembrance that broadly commemorates all New Zealanders and Australians "who served and died in all wars, conflicts, and peacekeeping operations" and "the contribution and suffering of all those who have served". Observed on 25 April each year, Anzac Day was originally devised to honour the members of the Australian and New Zealand Army Corps (ANZAC) who served in the Gallipoli Campaign, their first engagement in the First World War (1914–1918).

We need your support

There are several ways you can support your museum. Become a Friend of the Museum, join our group of hardworking volunteers, donate online or become a partner. If you think you can help, we'd love to hear from you.

Support us
No items found.